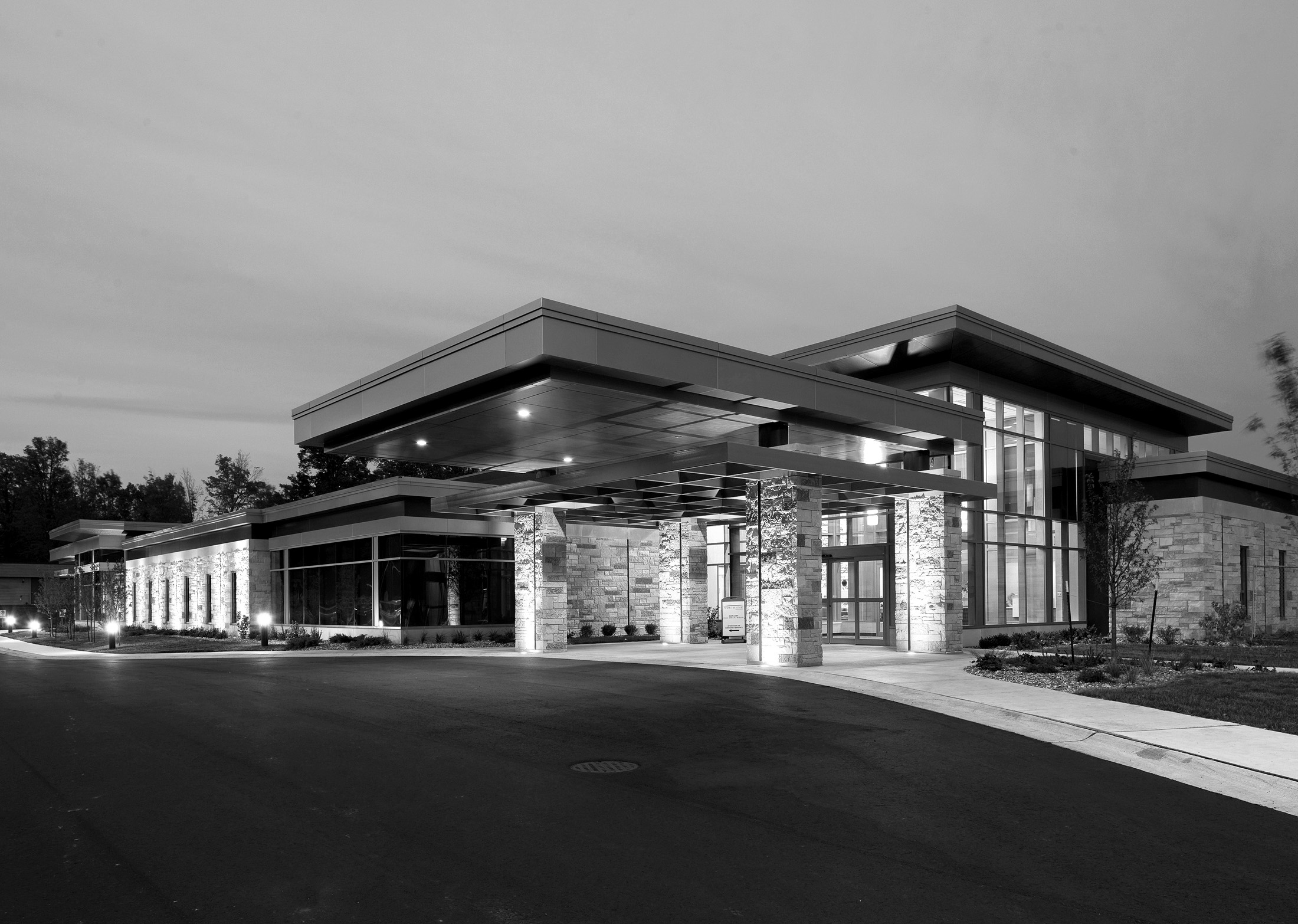 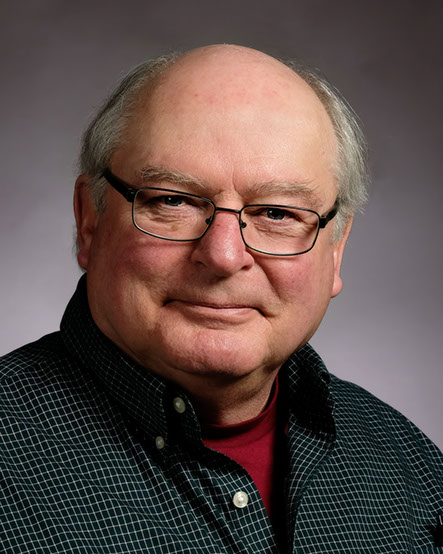 Phil Weston has a passion for shooting architectural photography. His clients include architectural firms, construction companies and developers throughout the Midwest.

Phil began a life in photography in the U.S. Army after Defense Information School, a two-year stint providing photography for Stars Stripes Europe followed by a B.A. from the University of Iowa in Photographic Journalism.

He has held a variety of offices within his local chapter of the American Advertising Federation and is the recipient of seven ADDY awards. He donates his photographic talents to Junior Achievement, a domestic abuse shelter, and also contributes to the “Flashes of Hope” project providing photography of children with cancer and their families at Children’s Hospital in Madison.

Phil has also given numerous talks on the life of Wisconsin native Lewis Hine and Hine’s photographic documentation for the Child Labor Law movement. He also speaks yearly about providing great photography on a limited budget during the Northeast Wisconsin Scholastic Press Association Conference.

Contact Weston Imaging for all your manufacturing and architecture photography needs! Our clients include architectural firms, construction companies, developers and sub-contractors throughout the Midwest.